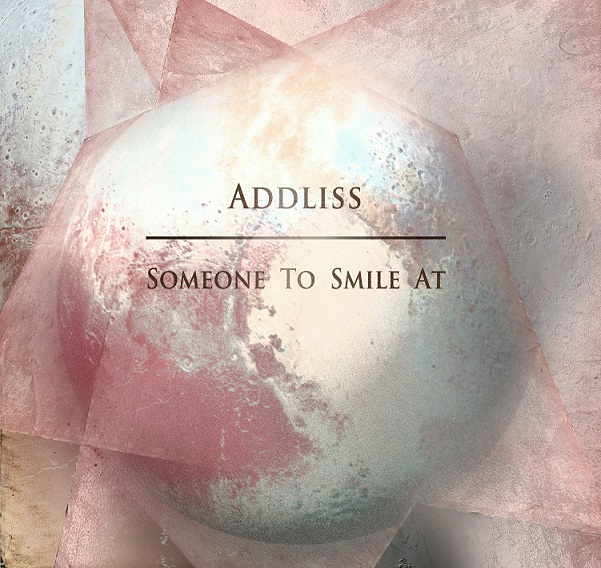 It has been five years since I released my first producer set. In 2014 I had reached a good high in productions but my sound got even more professional and the labels became bigger which really made me happy. Finally in 2016 I produced my first ever Chillout album Wonders which I enjoyed so much and made me proud I can’t even begin to describe. So when I started producing more this summer I realized it was time to sum up my productions of the last 4 years (since I haven’t finished something this year, yet).

This set is the progressive part with a lot productions I put on Teknofonic, but also contains my last tracks on Dirt, Lies & Audio (which then ceased to exist) and a free remix I did. I hope you enjoy it!