Addliss began to DJ in 2004. First starting with Trance and later adding progressive sounds. He played at some parties across northern Germany, the later well noticed Trancecube event and several times in Berlin, Lübeck and Essen at different events. His classical background causes his understanding and feeling for music which you can hear in his sets playing electronic dance music as well as chillout. 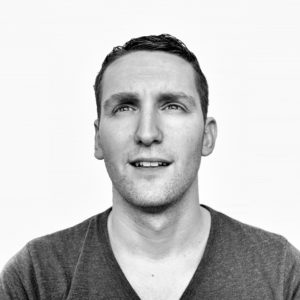 Over the years he also came into producing, resulting so far in remixes for renowned artists like Ingo Vogelmann, FloE or Jedmar. Addliss has released with several labels like Dirt, Lies & Audio, friskyRecords, Kalimira Music, Teknofonic Recordings, Condura Recordings or other sublabels of Redux Recordings and there’s more to come!

His show Waves on FriskyRadio is representing his smooth, chilly side with Ambient tunes, while the show In Between showcases the dance beats between Deep House, Progressive House and Progressive Trance. Don’t miss out on his Podcast Epiphany of Sound as well where Addliss presents Uplifting Trance beats every now and then!