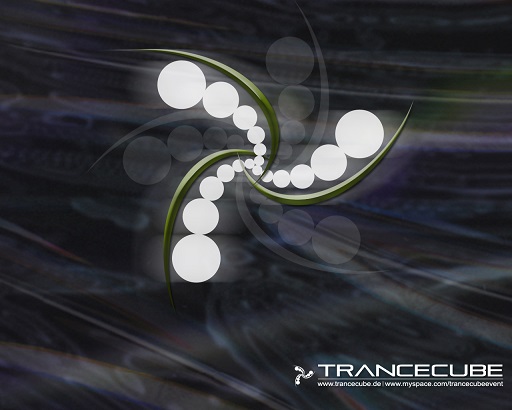 Some of you might know that I once organised and played at the Trancecube some years ago. In recent years the event was taking a long hiatus, but it will be revived (for an unknown number of shows) and thus head of the party Pete Severano is gathering some resident DJs. He asked us to play some secret favourites we want to share with the #TranceFamily – that means some tracks that aren’t overplayed as „classics“.

Being the overachiever that I am (guilty!) I felt the need to compile two of these mixes with some older tracks and some more recent ones. Today Pete released the second one and I don’t want to keep them secret for you.

Enjoy these hidden gems of classic and new school Trance!